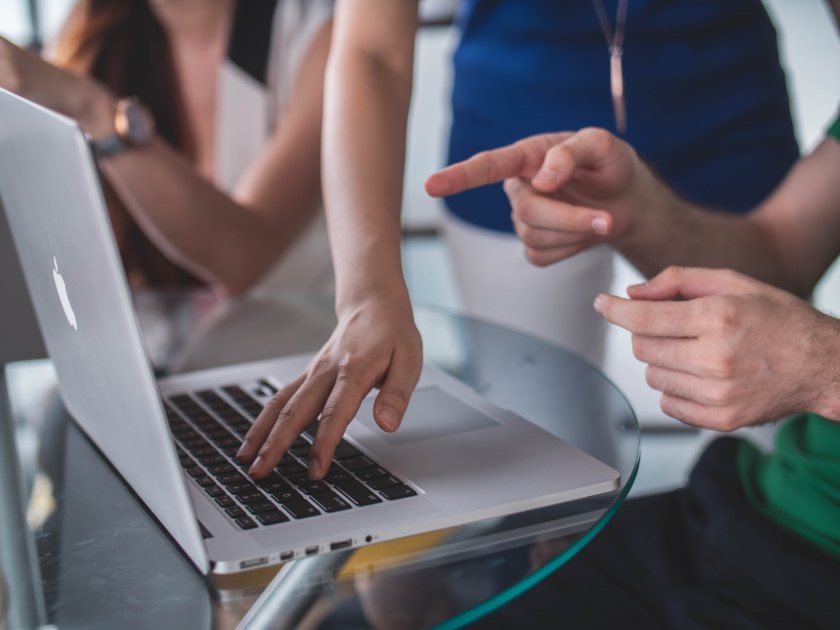 This is one of the greatest myths – that a great worker should get promoted and – voila! – would become a great manager.

Why is this not true? Because:

The math just doesn’t add up.

Because you have two very different skills sets.

So – why NOT make him a manager?

(Especially since he sometimes asks for the promotion – might even deserve one without having to ask for one.)

Because a manager is, in essence, not a worker.

So, what the problem?

And if a good worker

… then he would not be a good manager.

So what should you do with a good worker who doesn’t have good managerial skills or has no inclination for management?

Make sure that he has the option of being promoted so that he could become an expert in his field.

Lalien Cilliers. Project Manager. Content Development Manager. eLearning Developer & ICT Trainer [MIITP]. Website creator and social media pager. Helping others learn tough stuff the easy way. Eternally curious. Author of: ♦ 9 things you should know … if you ever want to become a manager: The New Manager series and ♦ A Guy’s Guide: New Home: How to Find and Furnish Your Own Place